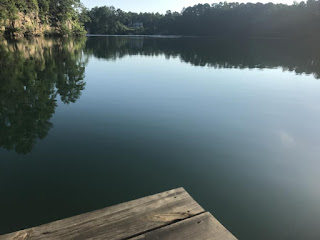 I am quite aware to be discussing the topic of sex and the defense of its freedom without referencing the concept of gender. The latter is a social construction, the brick road of signifiers subjectively seen as leading to the fulfillment of sexual aspirations. Similarly, the concept of biological sex and sexual dimorphism of humans is out of scope. Here I am talking about how and where and why the road of signifiers ends.
Posted by Tomasz at 14:27